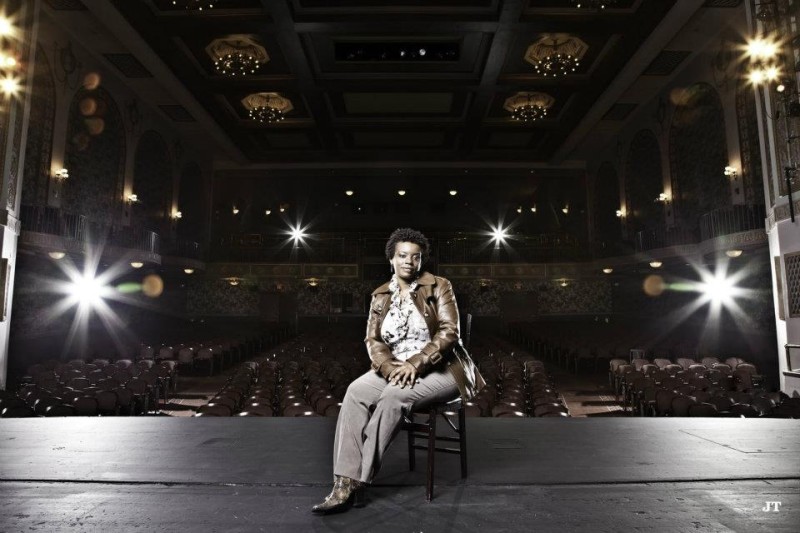 The theme of this year’s Funk Parade on D.C.’s historic U Street once known as “Black Broadway” is ’Celebrating the Women of Funk.’ We’re profiling some remarkable women who keep the rhythm alive in our community. Shellee Haynesworth, Executive Producer/Creator, Black Broadway on U: A Transmedia Project has dedicated herself to preserving and celebrating the legacy of U Street as Black Broadway – the period from the 1910s to the 1950s when ‘this secret city served as the cultural and intellectual hub of Black America,“ as she describes it.