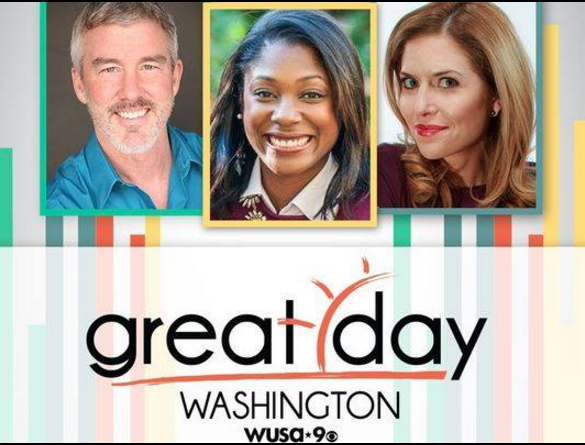 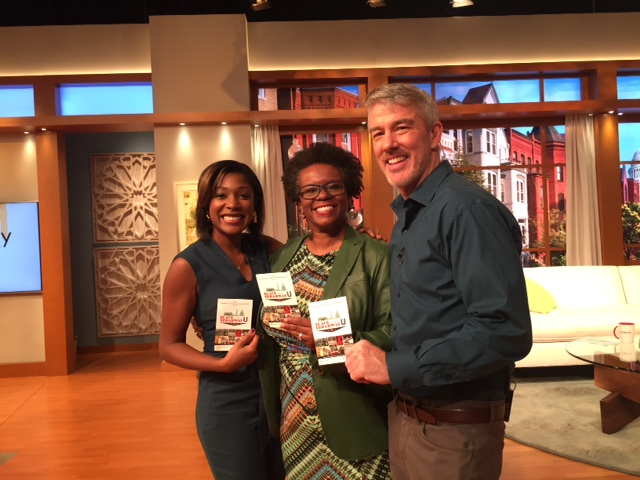 Black Broadway on U’s Executive Producer/Creator, Shellée Haynesworth featured on WUSA9-TV’s (CBS affiliate in Washington, D.C.) Great Day Washington morning show on Thursday, November 5, 2015. She talks about this multi-platform project and its mission to preserve and curate this Black DC historical and cultural legacy for generation now and next before it fades away amid gentrification.