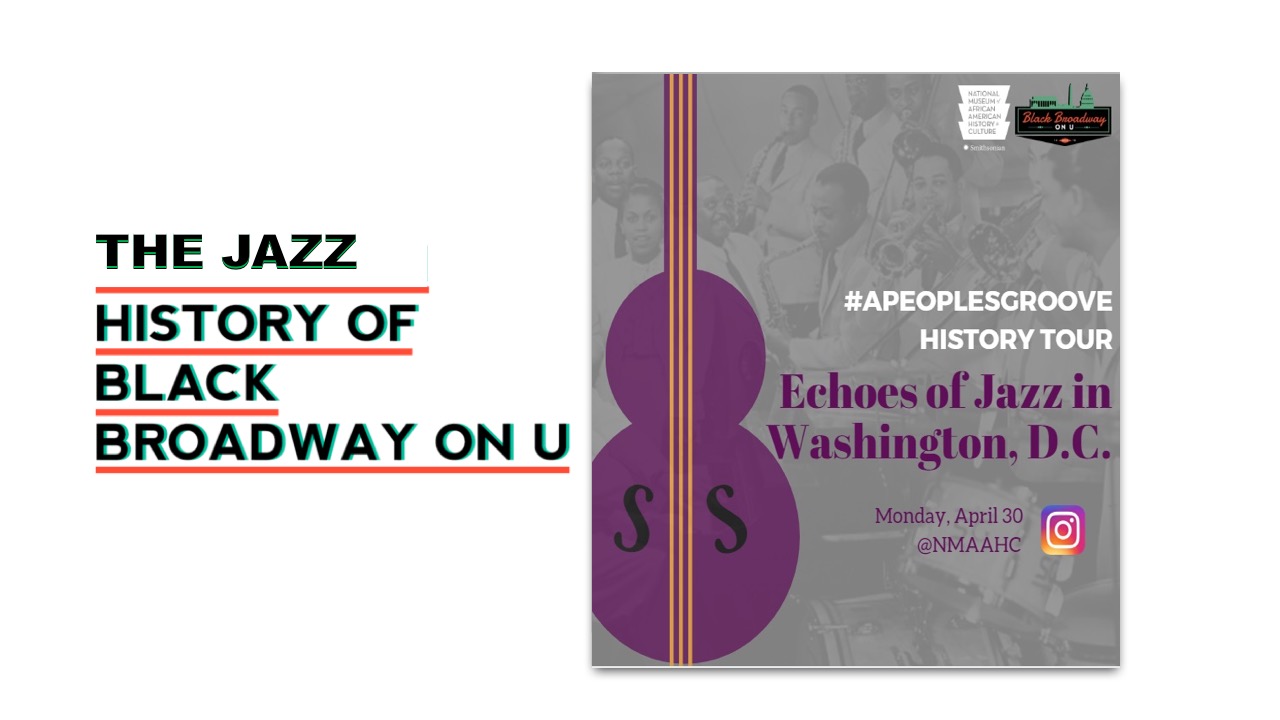 Celebrating 2018 Jazz Appreciation Month! #APeoplesGroove “Echoes of Jazz in Washington, D.C.” History Tour with the Black Broadway on U (BBoU) Project in collaboration with Smithsonian National Museum of African American History and Culture (NMAAHC) takes a journey back to our nation’s early jazz mecca and incubator along D.C’s historic U Street Corridor once known as “Black Broadway.”

The tour showcases Black Broadway’s cultural landmarks and venues, Lincoln Theatre, Bohemian Caverns and True Reformers Buildings that once hosted big band and jazz acts like the dean of music/D.C. native Duke Ellington, singer Pearl Bailey who dubbed U Street as “Black Broadway” and Cab Calloway’s older sister, Blanche Calloway who was the first woman to lead her own all-male jazz band in the 1930 and later managed U Street’s Crystal Caverns (now Bohemian Caverns).

And D.C.’s Cultural Renaissance personified like no other — the style, innovation, and optimism of the golden jazz age of the 1920s, 30s and 40s. A black people’s music that can only be described as an explosion of unbridled creativity, improvisation, and unbound genius. Check out the tour via NMAAHC’s Twitter feed to DISCOVER the rich jazz history and heritage of D.C.’s U Street/Black Broadway, CLICK HERE: @NMAAHC 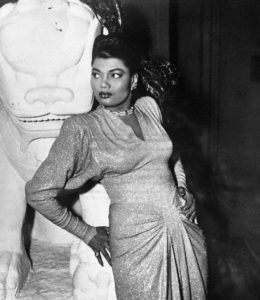 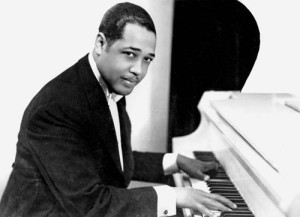 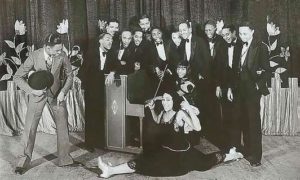 Blanche Calloway and her Joy Boys