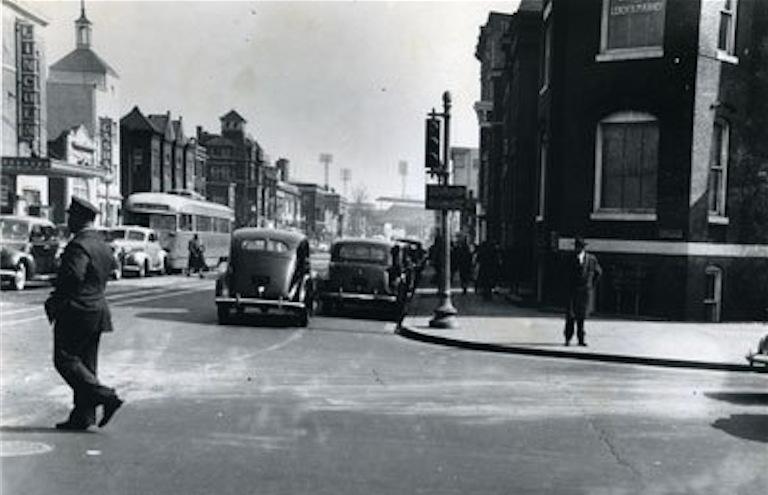 WAMU 88.5 Bandwith: A Chat With The Creator Of ‘Black Broadway On U,’ A Trove Of D.C. Cultural History

WAMU 88.5 Bandwidth – Multimedia project Black Broadway on U archives the people and places that made D.C.’s U Street corridor a hub of black culture during the first half of the 20th century.

On U Street in 2016, it’s easy to stumble across vestiges of the corridor’s African-American history. But, that history is often presented through a foggy lens.‪ WAMU Bandwidth’s reporter, Paulette Mensah interviews D.C. native/Creator of Black Broadway on U: A Transmedia Project, Shellée Haynesworth who doesn’t want U Street’s black cultural history to be washed away in the undertow of development and cultural appropriation.

READ WAMU 88.5 Bandwidth’s article: A Chat With The Creator of ‘Black Broadway On U,’ A Trove of D.C. Cultural History  HERE: